Our speaker for the March meeting will be Wimber-ley resident and brother to Judge Andy Cable, Jae-son Jones. Jaeson is the Director/CEO of Omni Intel-ligence, a private company that strives to make the public and government agencies aware of the threats posed by unsecured borders and best practices to combat transnational crime.

A nationally recognized authority on the Mexican car-tels, Jaeson lectures across the U.S., contracts with Breitbart’s Cartel Chronicles team, is a regular guest on Fox Business News, and is on local and national radio programs.

He’s is a retired Captain from the Texas Department of Public Safety’s Intelligence and Counterterrorism Division, where he managed the daily operations for the Texas Rangers, Border Security Operations Cen-ter (BSOC); supervised Human Intelligence (HUMINT) operations in several nations and managed Intelligence lead operations for the longest 24/7 border operation in Texas history, Operation Secure Texas. He liaised daily with law enforcement and members of the intel-ligence community to collaborate with all disciplines of the homeland security enterprise.

Jaeson was responsible for providing timely informa-tion and analysis necessary to prevent and protect against all threats. This included providing analysis and Intelligence to the Texas Rangers, Criminal In-vestigations Division, Texas Highway Patrol, Aircraft Section, and State Emergency Management Division. Given his knowledge of Mexican cartel operations and threats involving border security, he frequently speaks to executives within all disciplines of homeland securi-ty throughout the nation. His focus is on best practices for combating transnational threats and the spread of violent criminal networks.

Jaeson Jones has led investigations targeting Mexican cartels leadership and built programs that collaborated closely with the U.S. intelligence community to help save lives in Mexico and throughout the United States. Having been impacted by what he has witnessed, he crosses the country speaking about what is happening but more importantly sharing proven solutions to fix the problems. 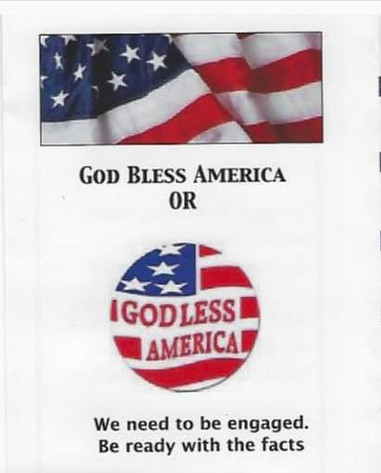