END_OF_DOCUMENT_TOKEN_TO_BE_REPLACED

The recently (11/09) adopted Hays County Commissioner Precincts for the 2022 Election based on the 2020 Census Data. An overlay of the VTDs (Voting Tabulation Districts – a.k.a., Voting Precincts) from the 2020 Election has been added as a layer for familiarity. The new Commissioner Precinct alignments will result in some VTDs having to be redrawn and renumbered to align with the Commissioner Precincts. Once that has been completed, new Voter Registration Cards will be sent out by the Hays County Elections Department informing Registered Voters of their Voting Precinct (VTD) and their various Elected Official districts for the 2022 Election.
Note: Precinct 333 was split into 333 & 320. Precinct 449 was split into 449 & 450. These splits occurred after the 2020 Election but were included in this map since they were a part of the Hays County Redistricting Advisory Commission (RAC) proposals. For practical purposes in reviewing your VTD (Voting Precinct) for the 2020 Election, 320 & 333 should be considered as 333 and 449 & 450 should be considered as 449.

More information, including voting locations, dates and times, is available on the Hays County Elections Department website
Note: Monday, October 4, 2021 is the Last Day to Register to Vote for the Tuesday, November 2, 2021 Election.

In coordination with Hays County GOP, VATS, and YCT.

Due to unforeseen circumstances, the remaining Seminar dates have been cancelled. It will be rescheduled after the first of the year. 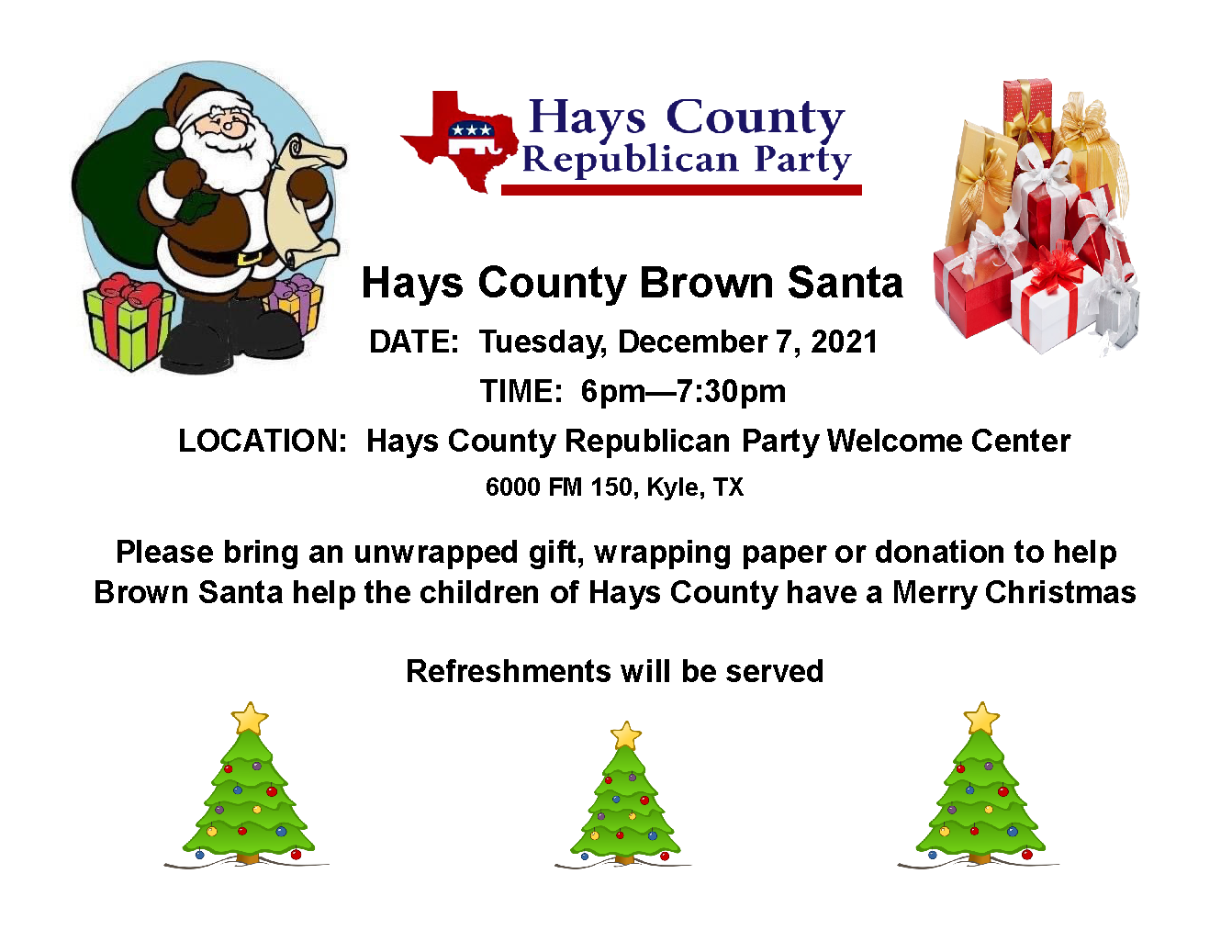 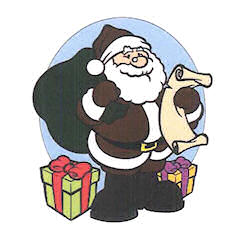